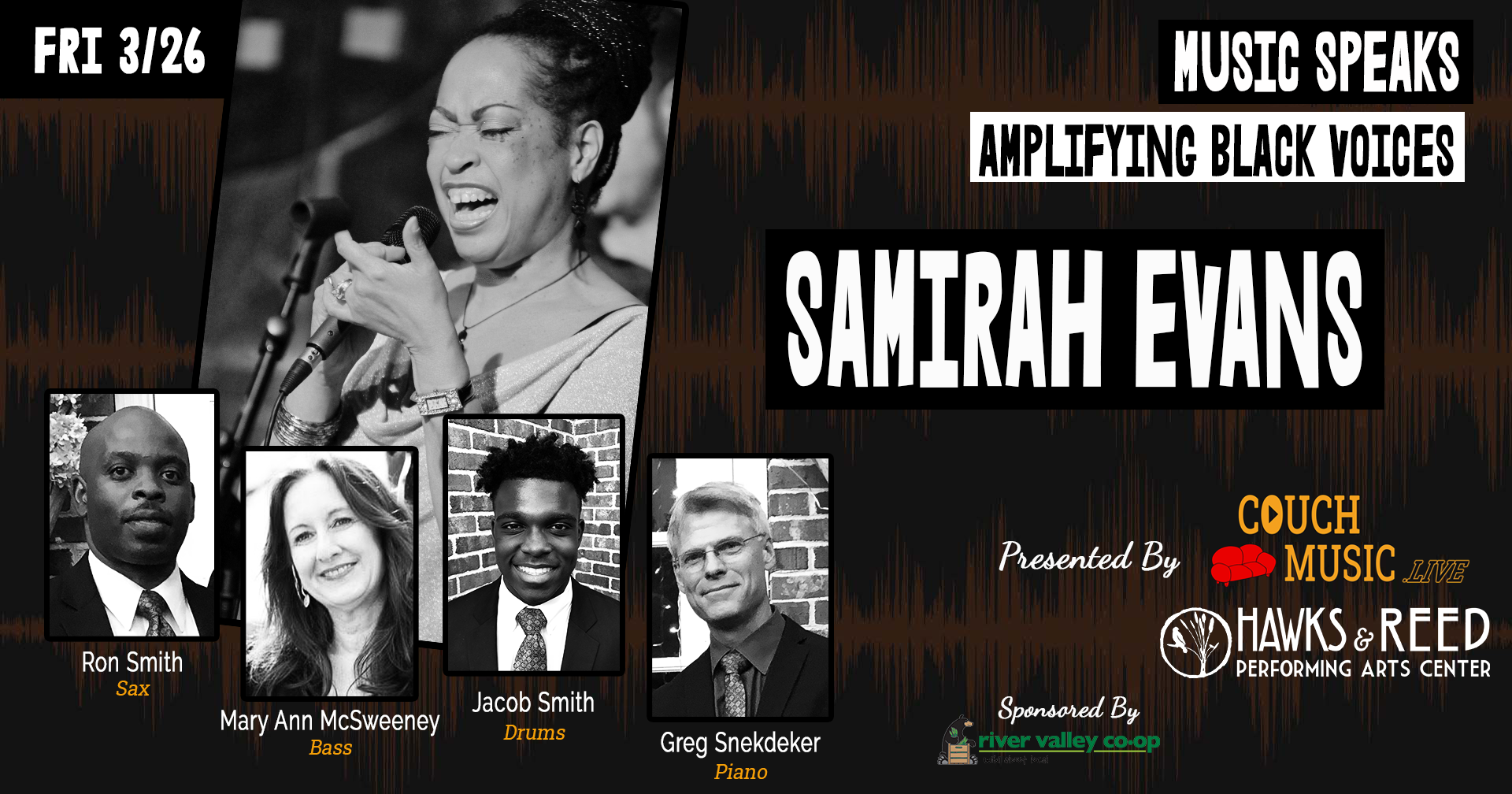 SUPPORT LIVE MUSIC! ****REGISTER TO GET THE LINK!!!**** Join our live music community and support the art that keeps our culture vibrant and robust! We encourage you to give what you can to support the artists, venue and production crew bringing you these exciting live music experiences! 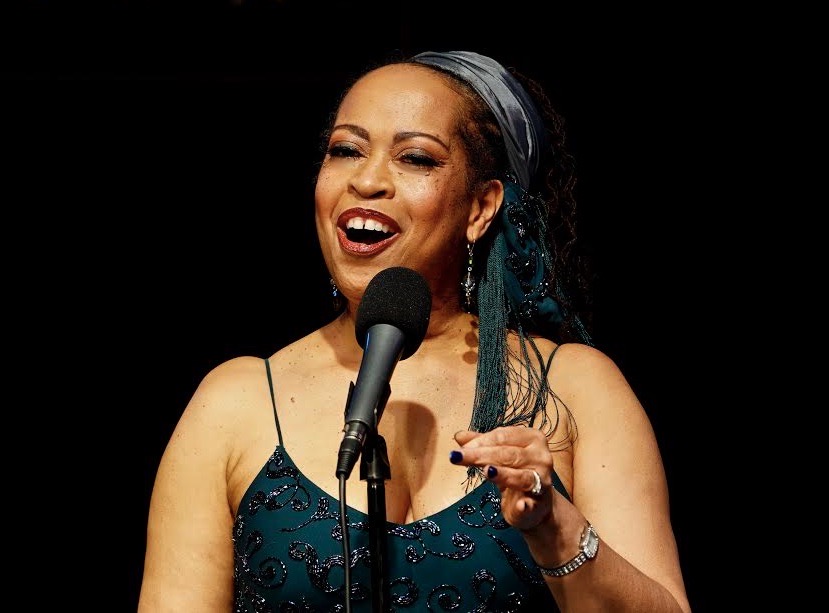